During a recent trip to Kenya I became awestruck at a phrase scrawled along the wall of a rural community school. It was among several eco-codes that articulated their philosophy of education and life. It read, “Do not step on flowers.” So direct and so profound.

In the same way, Chamiza nurtures plants that flower. Over the years that I have been involved as a member of the Board, I have had the privilege of engaging in numerous conversations about affairs that are important to Pueblo life. Language, art, and music are a large part of this mix, but the array of programs and projects outstrips this realm. We have funded programs relating to women, health, architecture, agriculture, and teen incarceration to name a few. Oftentimes, these are proposals that fall upon the fallow fields of tribal indifference. It is about people. It is about reality.

Conversations generated by the Board on the pros and cons of enriching this seed or that seed have been among my favorite activities. Some of these debates have been heartfelt. Because community luminaries fuel the discussions, no flower goes unheeded.

Chamiza supports the visions and dreams of individuals and teams to enrich a Pueblo way of life. It is tied by a common desire to better and build upon the saliency of cultural identity and place. In a time when Pueblo society appears to be getting weaker, the linkage between generations and the traditional past reaffirms our collective verve.

The Chamiza Board continues in our collective efforts to build positive and supportive relationships between Pueblo tribes and communities. Chamiza has exercised due diligence in developing and deepening relationships which characterizes the leadership of the Chamiza Foundation.

The Chamiza Foundation fosters engagement that empowers people to act on behalf of their communities.

The Chamiza Foundation is unlike any other organization that I’m aware of whose mission and work give full and deliberate opportunity to discuss, debate, and reflect on Pueblo Indian life and culture, and which supports and helps to strengthen the community values of the Pueblo peoples themselves.

Continuing conversations between the foundation and Pueblo communities has led to a clarification of how Chamiza can continue to help strengthen the capacity of Pueblo communities to protect and sustain core aspects of their cultures and traditions.

The foundation has facilitated a level of engagement in Pueblo communities that reinforces the hard work and commitment of Pueblo people to make a positive difference in their communities. 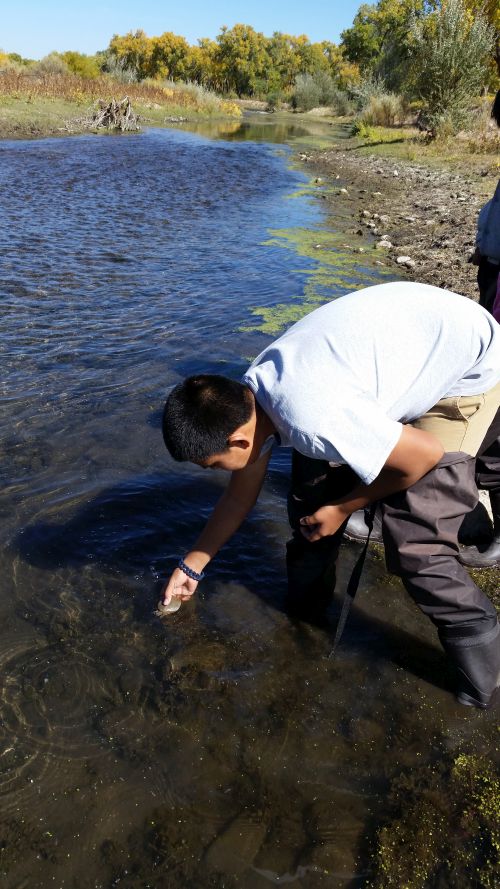 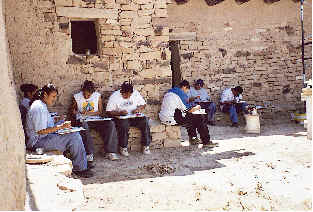 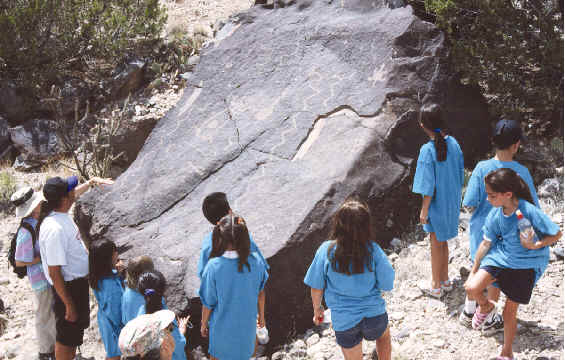